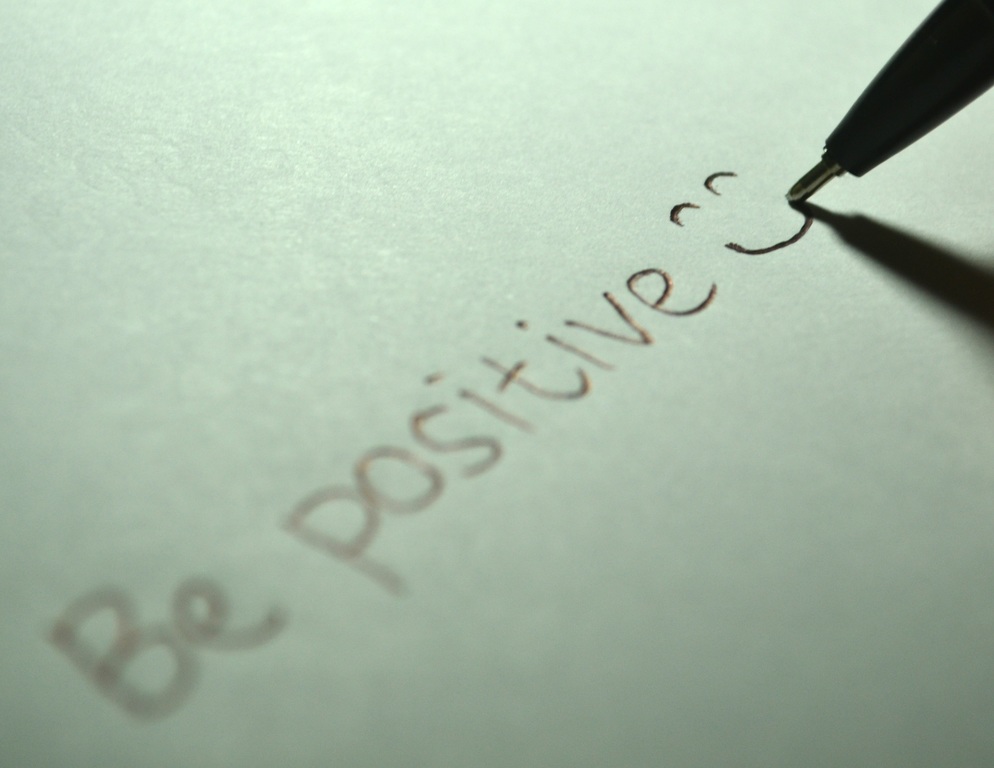 It’s been said time and again that a person’s mindset is the key to their success. Many of the world’s top businessmen and entrepreneurs would agree – you won’t get far if you’re always thinking small, or if you’re always wrestling with negative thoughts.

Let’s say you have the basics of a successful mindset down. What are some specific modes of thinking that will help forward your career and boost your profits all on their own? Here are 3 mindset shifts to grow your business.

You are the one who decides what the limits are. Most business founders start out small. Some never expand a lot, while others go on to establish a global presence. You probably wouldn’t believe how humble IKEA’s beginnings were… The bottom line is, if you tell yourself your business can’t move past a certain point, it won’t. While everyone can do with a healthy dose of realism, never get caught up thinking you can’t compete with the big boys, or even that you don’t deserve more money and success. Henry Ford said it best: “Whether you think you can, or you think you can’t – you’re right.” Given the man’s accomplishments, it’s a safe bet he knew what he was talking about.

Don’t get caught up in your failures. This is often a very difficult mindset to adopt – we tend to sweep our wins under the rug, sometimes even thinking that we “got lucky” or “struck gold.” When we lose, however, we’ll tell ourselves all sorts of negative nonsense instead of appreciating the failure for what it was – a lesson. No man on this Earth starts something with mastery over it, and everyone – even the moguls and tycoons – gets to where they are through trial and error. If you don’t try, you won’t succeed, so remember – whenever you experience a loss, learn what you can from it and move on.

Never get discouraged. This is an even harder mindset to form than the previous one, but it’s perhaps the most rewarding of them all. The overwhelming majority of people who are now riding high – A-list actors, CEOs, athletes, innovators – experienced some pretty soul-crushing lows in their time. What do they all have in common? They never gave up, not even once. Sure, they might have thought about it, but at the end of the day, they all kept going.

The saying that we are our own worst enemy is true on many different levels. Aside from rare events of catastrophic magnitude, nothing can devastate your career or business as much as a single “I give up“ from your lips.” Is your business struggling to a point where you’re thinking about going back to the drudgery of your 9-to-5? Are you having doubts about ‘having what it takes’? The following might sound like a cliche, but it’s true: the next big break could be right around the corner, but you’ll never reach it if you quit. Keep working on your business even when you feel like you should close up shop – eventually, it’ll pay off.

You're leaving your stable, well-paid job in a software firm to make it out on…